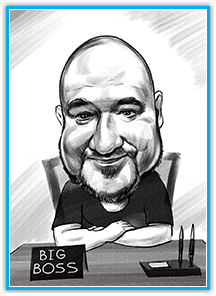 Nick started his career in the automotive industry at the age of 16 as an apprentice in Central London, Nick acquired his City & Guilds certification in vehicle repair and maintenance.

After leaving collage Nick took on a role with an automotive parts retailer until finding Andy Savva in 1990 at his then garage Motor Services of Muswell Hill, Nick continued to work for Andy for 15 years, after Andy sold Shaftesbury Garage based in East Barnet in 2005, Nick went on to manage a small but successful garage in Hertfordshire for 8 years.

Nick Returned to work for Andy as Garage Manager in late 2014. In December 2015 he completed a management buyout of Brunswick Garage. 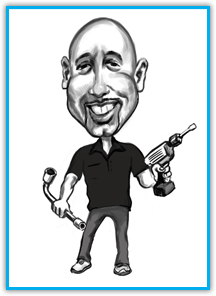 Andy has been interested in cars from a very young age.

He began his career at 16 with Cooper Bishopsgate BMW in 1989 and became a full member of the BMW Technicians Institute in March 1994.

In 1998 he moved to a Ferrari, Maserati and Lotus Dealership completed his Senior Technician Status with all 4 brands. After 10 years he decided to work for himself running a small but successful business.

He joined Brunswick Garage as reception supervisor and since Nick took over the garage, Andy has taken the role as Garage Manager, A title that comes with great experience and pride. He is very customer focused and his wealth of knowledge and experience is endless and his ability in dealing and communicating with customers is of the highest standard.

In his spare time Andy is an avid martial arts enthusiast and is an internationally qualified karate tournament referee and judge. 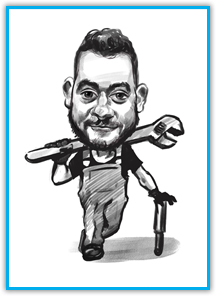 Panny began his career with the north London garages scheme.

Panny has immense knowledge of garage life as he previously owned two garages himself before returning to Brunswick Garage and reuniting with his “OLD BOSS” Nick. 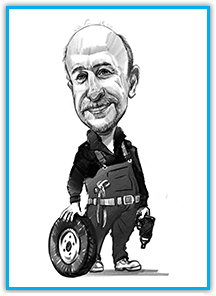 Mike joined our team in 2018 after a long career in Mechanics. He ran his own extremely successful business for over years before retiring.

Being an active person Mike soon realised that he needed to keep himself busy and truly missed the trade that he is so passionate about,.

Having known Nick for nearing 30 years he decided to join us as Senior MOT tester. 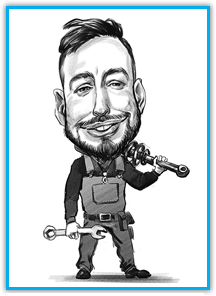 After leaving school, Louis did an apprenticeship with Hertford Regional College and qualified as a Motor Vehicle Technician and worked at an independent prestige car group and remained there for 7 years.

We were delighted when he joined our team in 2018 and is a valued member full of enthusiasm.

In his spare time, Louis is a very big football enthusiast who enjoys playing and spectating. 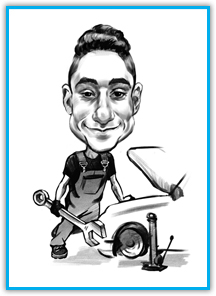 In 2015 Adam came to Brunswick Garage on a two week’s work experience from school.

Brunswick garage offered him a Saturday job, and when he finished school he enrolled into North London Garages apprenticeship scheme. 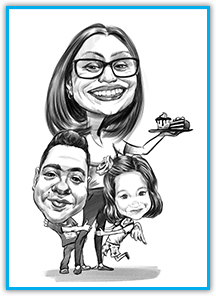 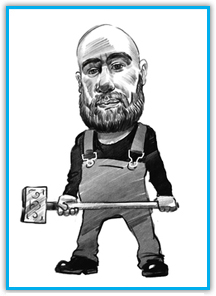 He came from a local garage that he had been working at for 15 years before they closed down.

Paul brings a vast amount of knowledge and experience with him.

He is an avid Arsenal FC fan and enjoys an array of varied sports.

Paul has the most infectious laugh that puts a smile the face’s of all that meet him. 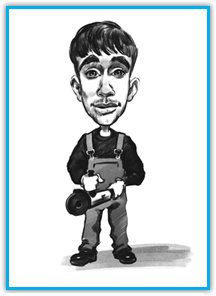 Costa is our apprentice who joined the team in the summer of 2019 after finishing school.

From an early age Costa had a passion for all things car related and in his spare time he enjoys Go-Karting.

He played Rugby from a young age for five years but sadly ended his amateur career due to an injury. He takes an interest in other sports such as football and boxing.